Brachyscome is a genus of about 90 – 100 species, most of which occur only in Australia. Some species are also found in New Zealand and two occur in Papua. They are found in all mainland states but most occur in the east of the continent. They are generally annual or perennial herbs bearing typical “daisy”-type flowers. Contrary to popular belief, a daisy “flower” is not a single flower but a cluster of small flowers surrounded by petal-like ray florets.

There is some disagreement regarding the correct spelling of the generic name; some botanists omit the letter “s”.

Brachyscome multifida is a hardy groundcover which produces 2cm diameter flowers which can be white, pink and pale to bright blue. Plants in a sunny position can flower all year round.

B.multifida has been in cultivation for many years. It prefers moist soils in sun or semi shade and can grow well in heavy clay soils.

Two botanical varieties are recognised: var.multifida and var.dilitata. The main difference between these two varieties is the variation in the leaf shape. The former has very narrow pinnate leaves about 3-6 cm long whilst the latter has slightly larger leaves 1-7 cm long that are often bipinnate with 7-10 lobes that taper abruptly and are more wedge shaped. Both varieties form dense mats and are excellent groundcovers which often form roots along the branches.

Brachyscomes, generally, can be grown from either seed or cuttings but cuttings are probably more practical as seed may not be readily available. Cuttings of B.multifida strike very easily and established plants may produce rooted branches which can also be transplanted. Brachyscomes are especially effective as mass plantings, draping over retaining walls, in pots, hanging baskets and as borders.

There are many cultivars of B.multifida as it hybridises readily. A popular culitivar is Brachyscome Break O’ Day. Such cultivars should not be propagated from seed if the parent form is to be maintained. 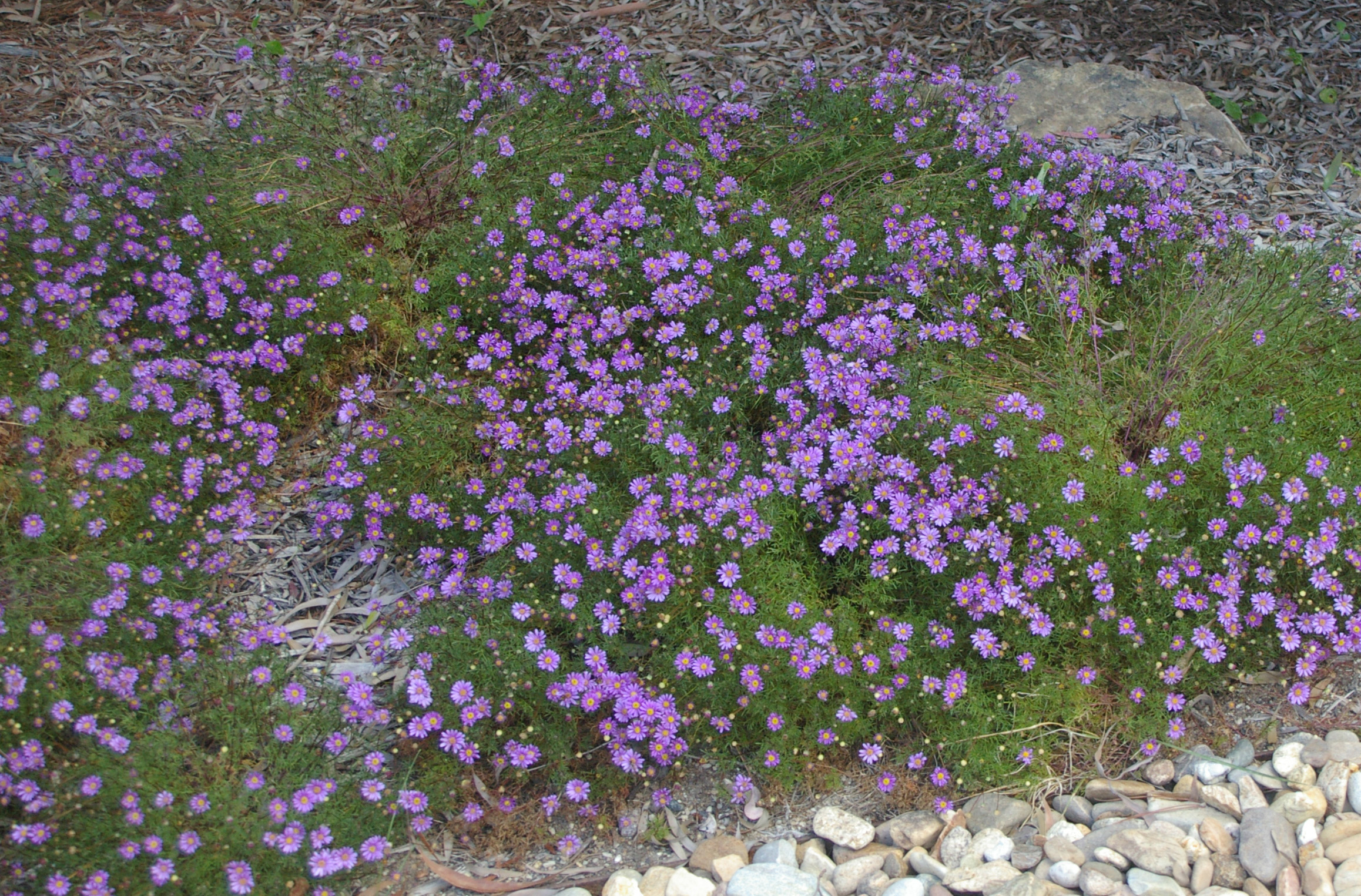 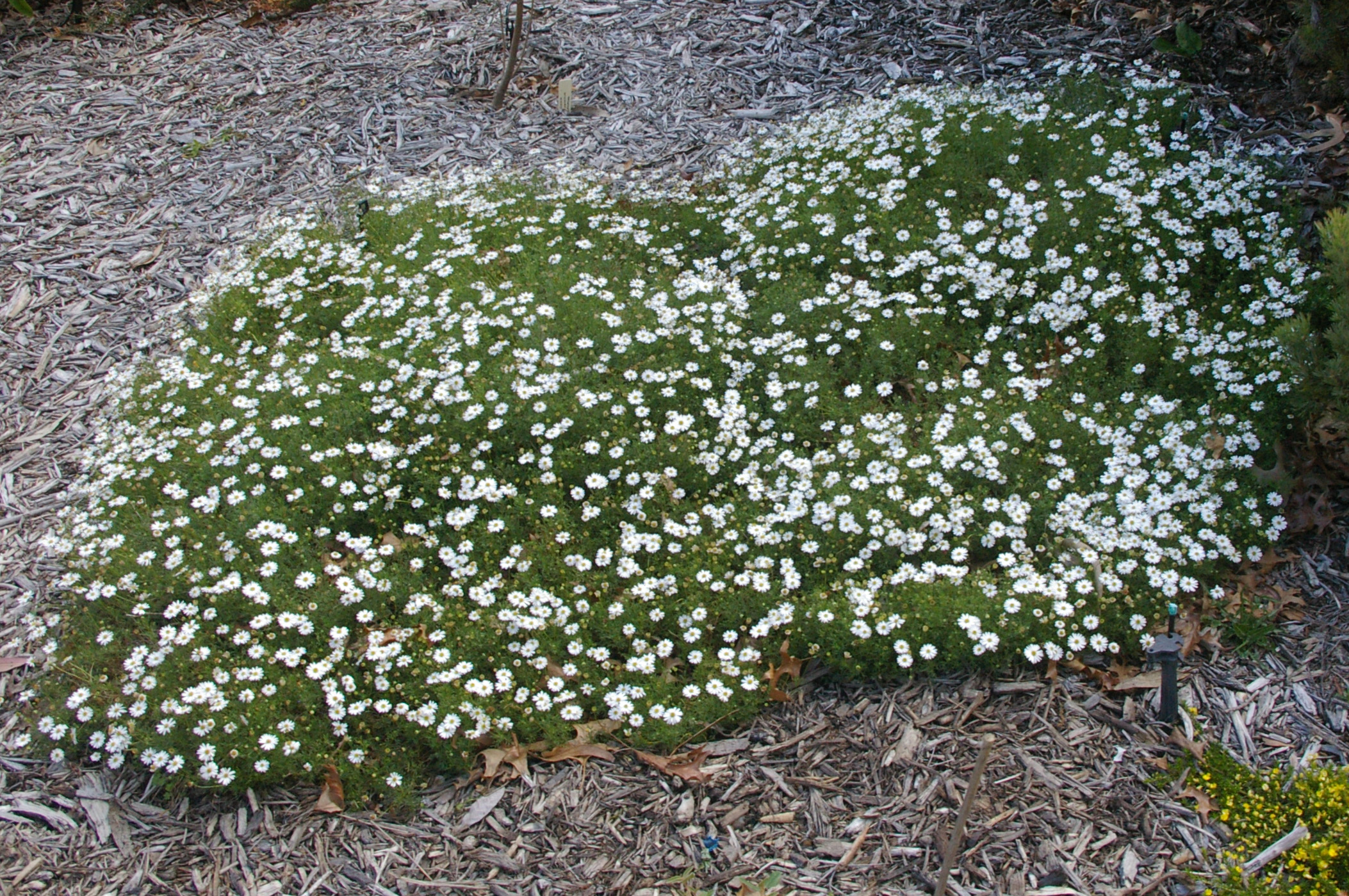