When the first European settlers commenced their exploration of the vast areas to the west of the settlement at Sydney Cove in 1789-90, one of the common plants they would have encountered would have been Acacia pubescens. Of course, they would not have known it by that name but it probably would have been noticed as an attractive bush with fern-like foliage and bright yellow spring flowers. The species was, in fact, in cultivation in England within three years of European settlement in Australia.

Unfortunately the habitat of the plant has coincided with the area of Sydney’s post-World War 2 expansion. Today, Acacia pubescens remains in only a few small reserves in Western Sydney with one very small population in the Wollemi National Park.

A.pubescens is a shrub which reaches about 2 to 3 metres. It is one of those species which retain the fern-like, bipinnate foliage throughout their lives (in most other species, the bipinnate foliage is replaced by flattened stems called phyllodes). The bright yellow flowers can be seen in late winter to mid-spring (August to October). The plant does not appear to set much seed and has been observed to regenerate after bush fires by suckering from the root system. Suckering has also been observed in garden plants.

A.pubescens is an attractive garden plant and grows quickly. Seed is rarely available but it can be propagated by cuttings or by division and transplanting of suckers. 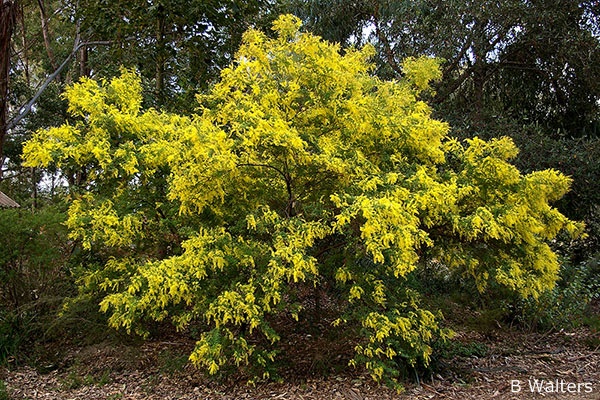 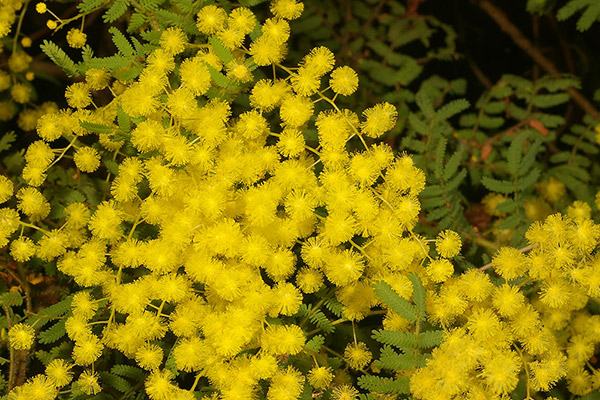