Adansonia is a genus of about 12 species, principally found in Africa. They are generally small to large trees with a very distinctive shape comprising a broad, swollen trunk. The appearance is almost of a tree growing upside down with the branches as the roots!

A.gregorii is the only Australian species and is not often seen in cultivation as it is unsuited to southern Australia. It is a small, spreading tree to about 12 metres with compound leaves comprising about 8 or 9 leaflets. The leaves are shed completely during drought periods. The white flowers are large and perfumed and usually occur during the tropical wet season although flowers may be seen at any time of the year. The oval shaped fruit is up to 180 mm long and contains numerous seeds.

The boab is best suited to cultivation in tropical climates where it requires well drained soils although one particular Boab has been re-established at Kings Park in Perth. The tree, ‘Gija Jumulu’, was transported 3,200 km by road from the Kimberley Region in 2008. The tree was in the way of a new bridge on the Great Northern Highway. It is estimated to be about 750 years old and is reported to be adapting to the new site. The tree compliments several other smaller boabs that had been previously transplanted.

Propagation is from seed which germinates readily when fresh. 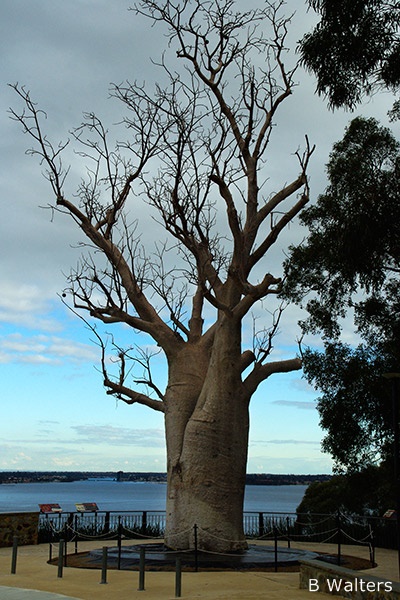 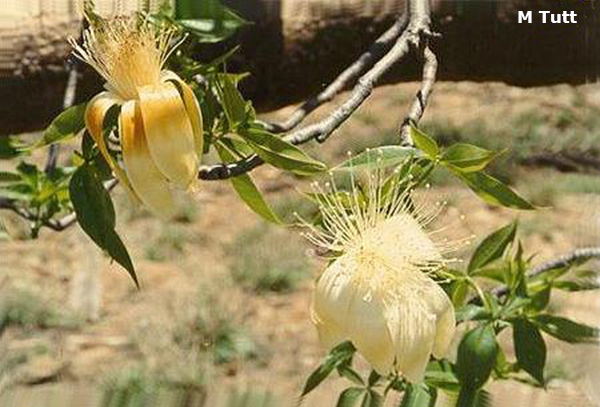 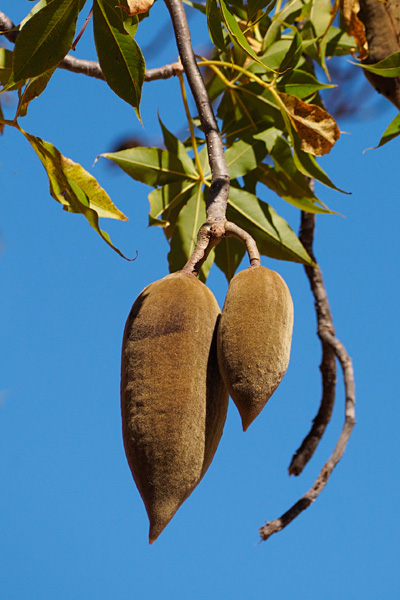