Leucochrysum albicans is an erect perennial or annual plant up to 0.3 metres high. Two subspecies are recognised; ssp.albicans and ssp.alpinum.

The narrow, linear leaves of L.albicans are greyish-green and form a grass-like clump of foliage. The flower heads are seen mainly during spring and summer and are 25 to 40 mm in diameter and occur singly at the ends of slender stems.

Subspecies alpinum is rarely, if ever, seen in cultivation as it is not suited to the low elevations of most Australian population centres. Subspecies albicans is, however, a popular species for cultivation in temperate areas where it can be a colourful feature for sites in part or full sun and in well drained soils. It is ideal for filling in bare areas of the garden.

Propagation from seed can be carried out without any pretreatment. Cuttings of hardened, current season’s growth usually strike without difficulty. 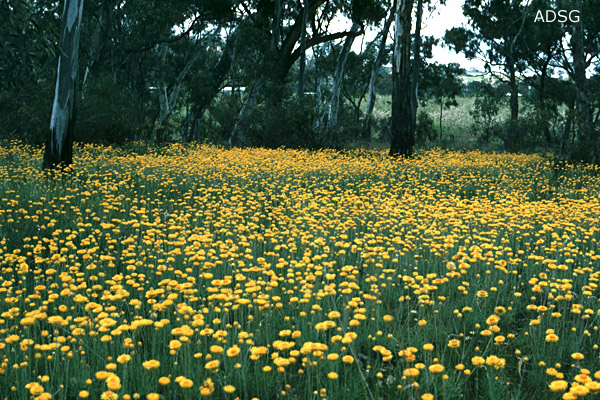 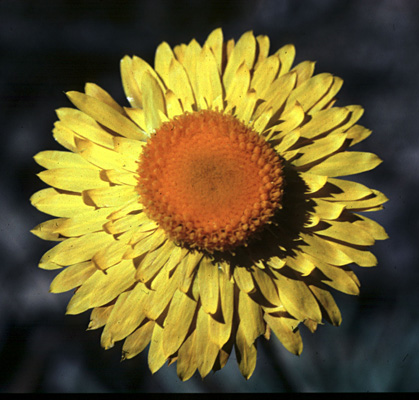