Ozothamnus is a genus of about 53 species most of which are endemic to Australia. All of the Australian species were formerly classified in the genus Helichrysum. Ozothamnus diosmifolius was previously known as Helichrysum diosmifolium.

Ozothamnus diosmifolius is usually a small, erect and open shrub to about 1.5 metres high but is sometimes larger. The leaves are small, linear in shape to about 15 mm long. The small flowers occur in clusters of 20 to 100 at the ends of the branches and are usually white but forms in varying shades of pink are also known. Flowering occurs in spring and early summer.

O.diosmifolius is widely grown for the cut flower trade as it is long lasting and complements other, more flamboyant species. It tends to develop a “straggly” habit in cultivation and is probably past its best after 3 seasons although annual pruning can help in maintaining an attractive bush. The species is easily propagated and can be treated as an annual or biennial. It is adaptable to most well drained soils and will grow in sun or partial shade. The pink forms tend to fade quickly in full sun. The species is tolerant of at least moderate frost.

Propagation may be carried out from seed which usually germinates well without pretreatment. Cuttings of hardened, current season’s growth strike readily. Forms selected for flower colour or growth habit should only be propagated from cuttings so that the desired features are preserved. 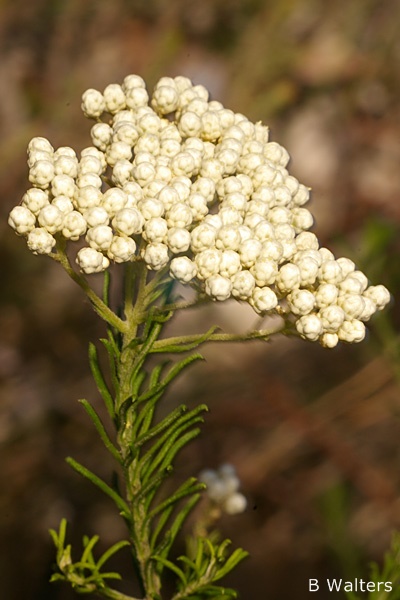 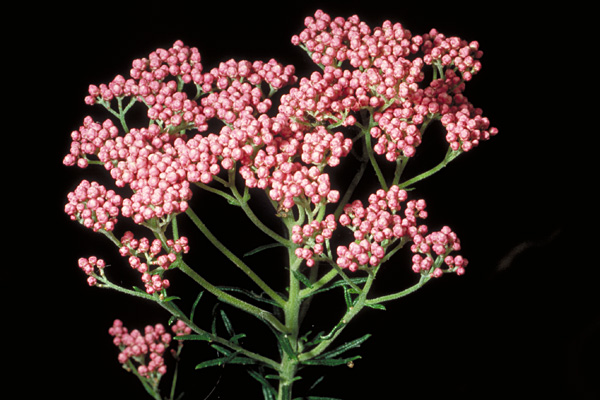