Phebalium squamulosum is a variable species containing a number of forms and 10 subspecies. All are small to medium shrubs with bright green to grey/green foliage which is sometimes silvery on the underside. Most of the subspecies are found from southern Queensland through to Victoria but subspecies longifolium is found in north eastern Queensland. The individual cream to pale yellow flowers are five-petaled and relatively small but they occur in clusters of a dozen or more together and are very conspicuous. Flowering usually occurs in early spring.

P.squamulosum is the most commonly cultivated member of the genus and a number of forms have proven reliable under garden conditions in temperate and sub-tropical climates, especially subsp. argenteum with it’s silvery-green foliage. They perform best in a well drained, slightly sheltered position (but not dense shade) and will usually tolerate dryness once established.

In common with most members of the Rutaceae, propagation of P.squamulosum from seed is difficult. Cuttings usually strike readily from current season’s growth. Some experimentation has been carried out into using P.squamulosum as a root stock for grafting of some of the more difficult to grow species such as P.nottii. 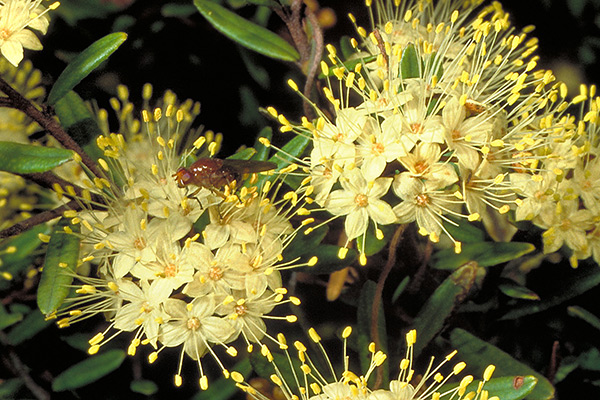 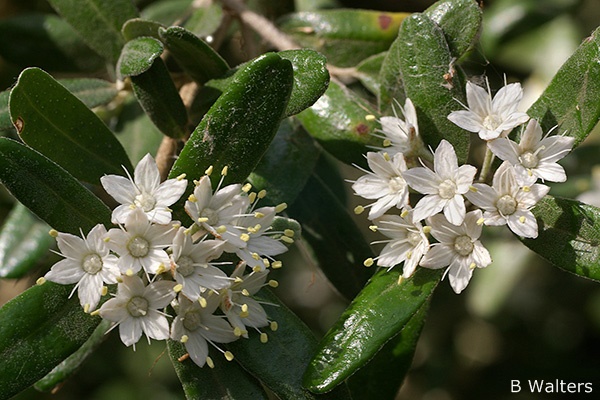