Syzygium is a genus of over 1000 species occurring in tropical and subtropical rainforests. There are about 50 species in Australia occurring in the Kimberly region of Western Australia, the Northern Territory, Queensland and northern New South Wales. The genus includes species previously classified in the genus Acmena as well as a number previously classified as Eugenia, including S.wilsonii.

Syzygium wilsonii is a shrub or small tree from 2 to over 6 metres high. The leaves are narrowly oval in shape and about 100 to 180 mm long by 30 to 50 mm wide. The new growth is red or bronze in colour and is very spectacular. Deep red flowers appear in spring and early summer in large clusters about 100 mm in diameter. The clusters tend to be partly hidden under the leaves and are followed by white fruits. These are ovoid in shape and around 15 mm long.

Despite its origin in tropical areas, S.wilsonii is a reliable species in most temperate and subtropical climates. It is a very attractive species in both flower and foliage. It prefers rich soils and assured moisture in sun or dappled shade and makes an excellent feature plant for a large container. Like other species of Syzygium, scale infestations are occasionally observed. This can be controlled by the use of white oil.

An attractive hybrid of S.wilsonii is S. ‘Cascade’. This is similar in foliage to S.wilsonii but has large clusters of pink flowers. It forms a dense, rounded shrub to about 2 – 3 metres in height and is suited to all but arid and very cold climates. It will grow in full sun to semi shade but the bronze coloured new growth is best appreciated if some protection from summer sun is provided. The other parent of S. ‘Cascade’ is believed to be S. luehmannii.

Propagation of S.wilsonii may be carried out from fresh seed, either by sowing the fruits whole or after removing the flesh. Germination may be slow and spasmodic. The species can also be grown from cuttings of firm, current season’s growth. The cultivar ‘Cascade’ must be grown from cuttings. 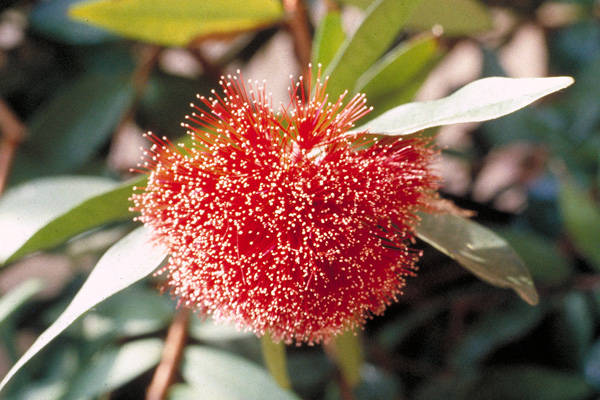 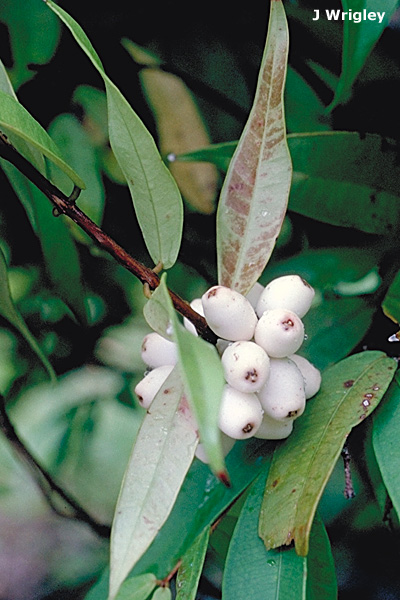 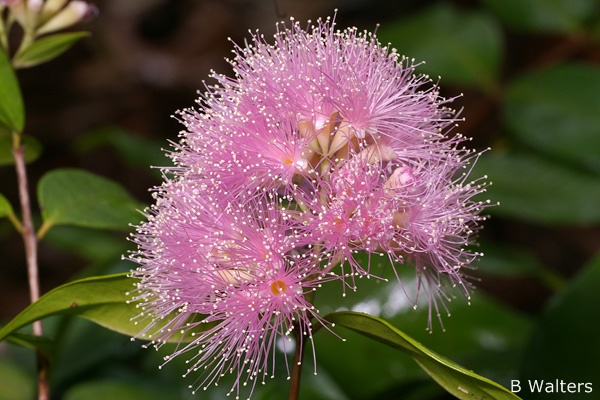