Actinotus is a small genus of about 20 species most of which occur in Australia but there are 2 or 3 species native to New Zealand. Actinotus helianthi is the best known member of the genus and it has been in cultivation for many years.

Flannel flower is a herbaceous or shrubby plant reaching almost a metre in height in good conditions but is often much smaller. The leaves are deeply lobed, grey and velvety in nature, giving rise to the common name. The flowers are small and occur in clusters surrounded by velvety, “petal-like” bracts. The overall appearance of each head of flowers is similar to a daisy.

Flowering occurs in spring to early summer (September to December) and is followed by fluffy seeds in a globular head (shown at left). The seeds are dispersed by breezes.

A.helianthi is relatively easy to cultivate in sandy soils or in raised beds. Plants may not be long lived but, once established, will often “self-sow” so that new plants replace the originals. Good drainage is essential.

Propagation from cuttings is reasonably successful using 75 – 100 mm of stem. Late summer is a good time to take cuttings which should not be put under mist. Propagation from seed is unreliable. Good results have been reported by setting fire to a mulch layer placed over the seed bed (to simulate a bushfire….”Flannel Flowers” often appear in their thousands after fires). 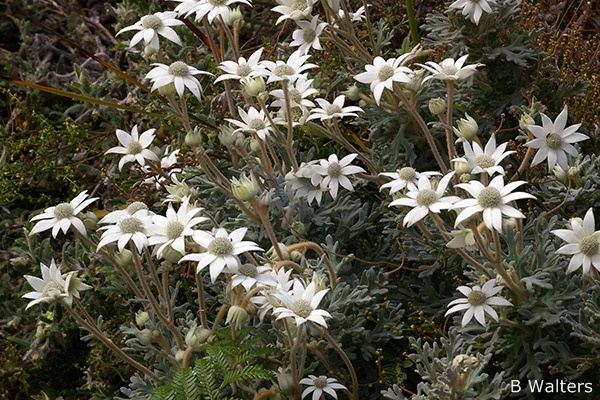 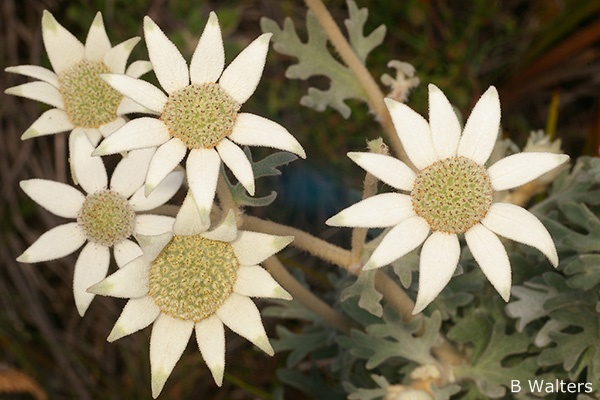 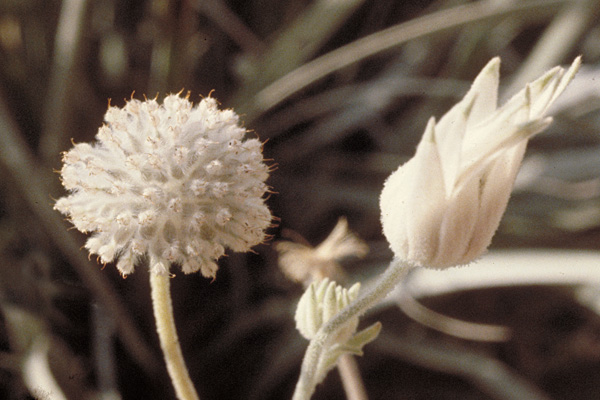