Banksia tenuis has been cultivated by enthusiasts for many years and has proven itself to be one of the hardier species in the genus. There are two recognised varieties; var.tenuis and var.reptans. The former is a shrub to around 1 metre in height with the leaves having lobes along most of their length. Var.reptans is a prostrate plant where the leaves are lobed only towards the tips. Forms intermediate in features between the two varieties are known.

The leaves of B.tenuis are long and narrow, being up to 20 cm long, forming a tangled looking mass. The foliage is not, however, dense enough to obscure the flowers which occur on the older wood on short stems mainly in winter and spring. The flowers clusters of are about 50mm in diameter and brownish-yellow in colour.

B.tenuis has proven itself to be reliable in inland areas in well drained, sandy soils and has been flowered successfully in Sydney. The prostrate form makes an interesting ground cover although it may not be particularly quick growing. 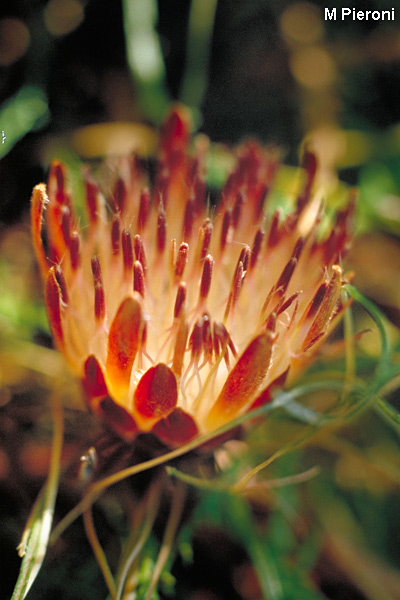 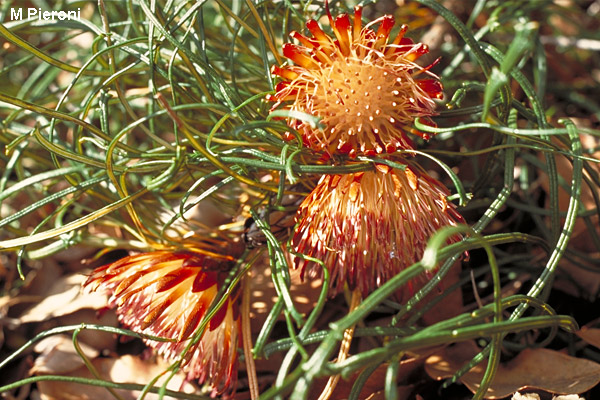